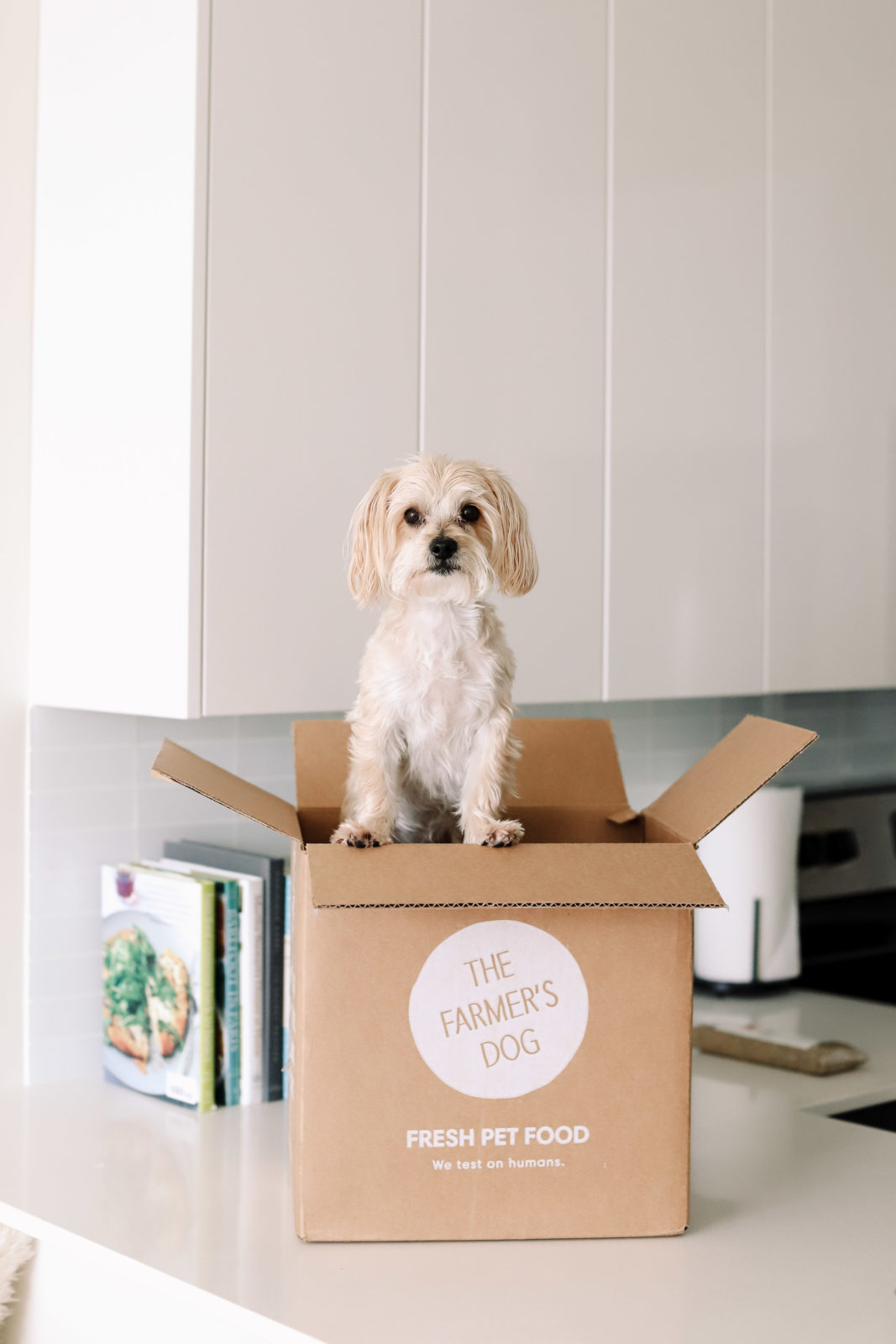 One thing that’s important to me is eating real, whole foods. Over the past 8 or so months I’ve been eating a mostly plant-based diet. I take the time to meal plan every week and I’m usually at the grocery store twice a week because eating a diet of freshly prepared vegetables is that important to me. In all of my effort to make sure I have the best food, it occurred to me, why don’t I feed Chuck this way?

To be completely honest, Chuck’s diet has always been on auto-pilot for me. I found a dog food when he was little that worked for him and wasn’t completely full of junk so that’s what he’s eaten his whole life. I just never even think about his food. But was he really getting the right food for his adorable little body?

I started researching a lot about nutrition for dogs. Now that Chuck is 10 I wanted to make sure he’s getting the right supplements and that he has the right diet for his little puppy body. But if you thought nutrition for humans is complex, just wait until you try to figure out what in the world is good for your dog. I really was determined to find a way to find a way to make Chuck fresh food, but it was starting to take so much time to even figure out what I need to feed him. Then I started thinking about how much time I was going to spend each week making him food. I already feel like I spend a lot of time cooking for myself because I don’t eat leftovers so now I was going to do that for Chuck too?

It was exactly this time that I found The Farmer’s Dog. They make fresh dog food that ships to you. It’s food that humans could eat, which is what I was really looking for in Chuck’s diet. I figured it was worth trying out since the first two weeks were discounted. I filled out a few bits of information specific to Chuck like his age, his activity, any health issues, etc. and picked out the kind of food I thought he’d like best, pork and beef. A few days later we had two weeks of food for Chuck to try out.

After his first meal on The Farmer’s Dog Chuck was in love. He’s been eating it for about 2 months now, but within the first few days I immediately noticed he had more energy and his skin and coat looked so much better. He’s always had the energy of a puppy, but his new diet has made him so much more active and playful.

The Farmer’s Dog has everything I was looking for in Chuck’s diet, but with the benefit of not having to do any of the work myself. I would happily make Chuck’s food for him each week, but The Farmer’s Dog are the experts. The food is full of meat and vegetables that Chuck already loves like sweet potatoes, cauliflower, and green beans. Chuck has never been a dog on a food schedule or begging for brekkie or dinner, but now that he has The Farmer’s Dog, Chuck knows it’s meal time and jumps up and down until he gets his food.

It’s definitely worth the money to me for Chuck to have fresh, real food in his diet. And the fact I don’t have to spend tons of time each week cooking for Chuck in addition to already cooking for myself is worth every penny. If you’re interested, give the The Farmer’s Dog a try for two weeks. 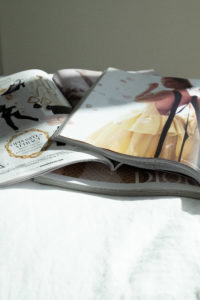 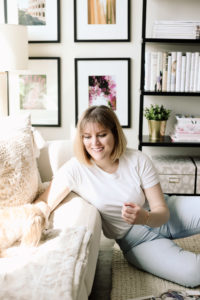