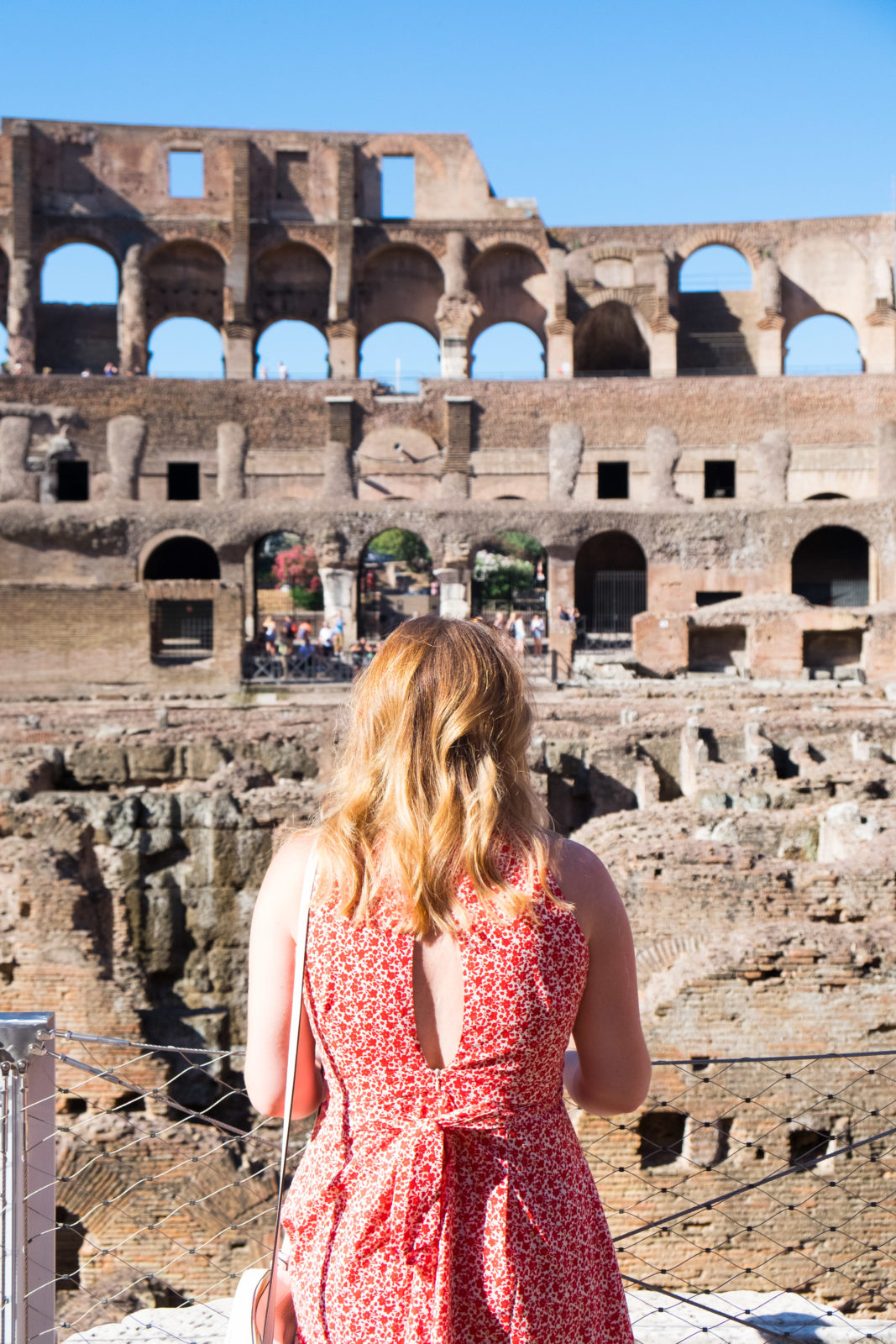 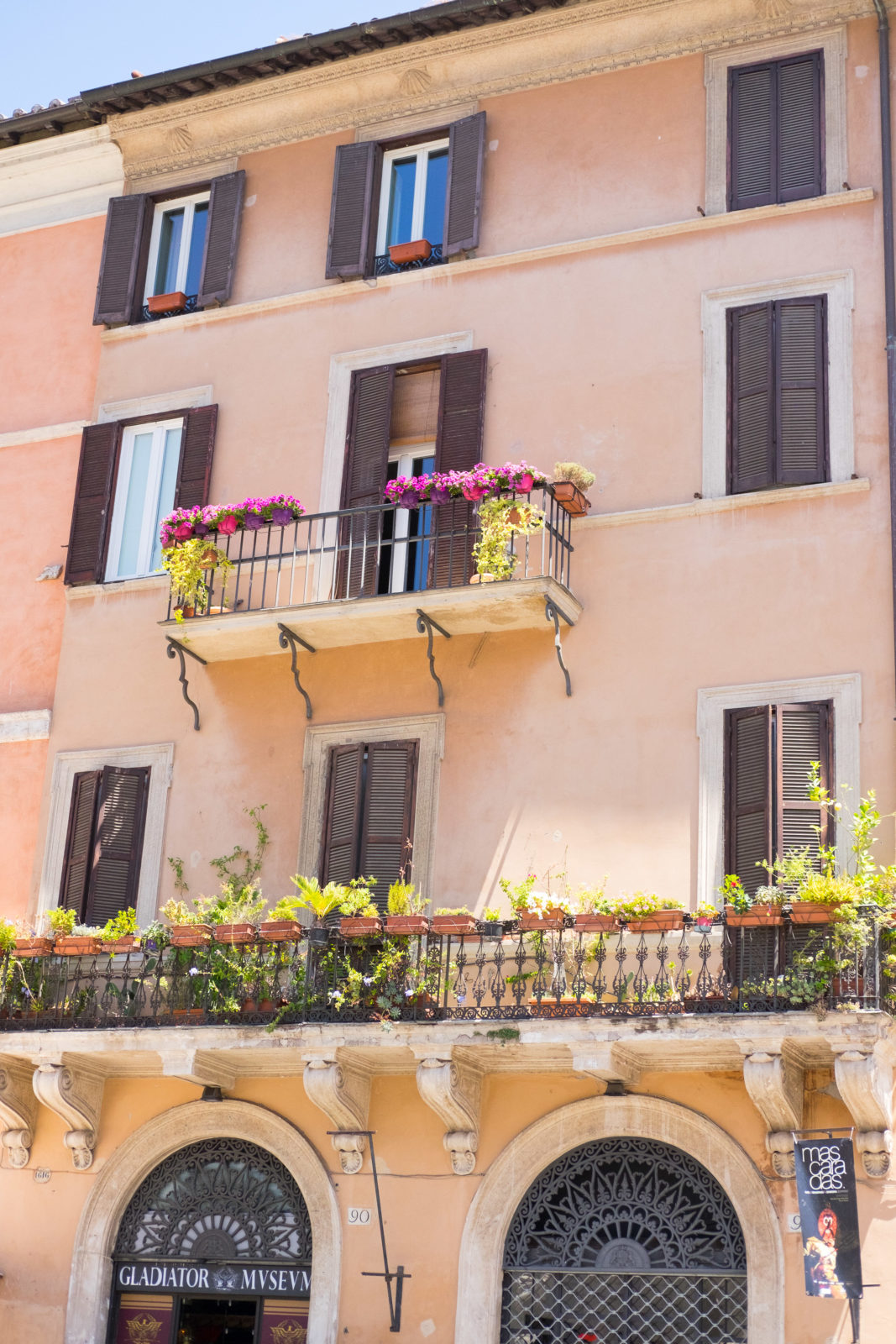 Oh to be back in Rome drinking cappuccinos and eating pasta. Italy has long been on my travel list and always the top pick. It happened to work out that while planning my trip to Greece it was a much more affordable option to stop in Rome for a few days. I can’t argue with the universe trying to get me to Italy.

With only two days in Rome I had to make the most of it, i.e. eat all the food. And I mean it’s important to see history and learn more about the culture blah blah blah. 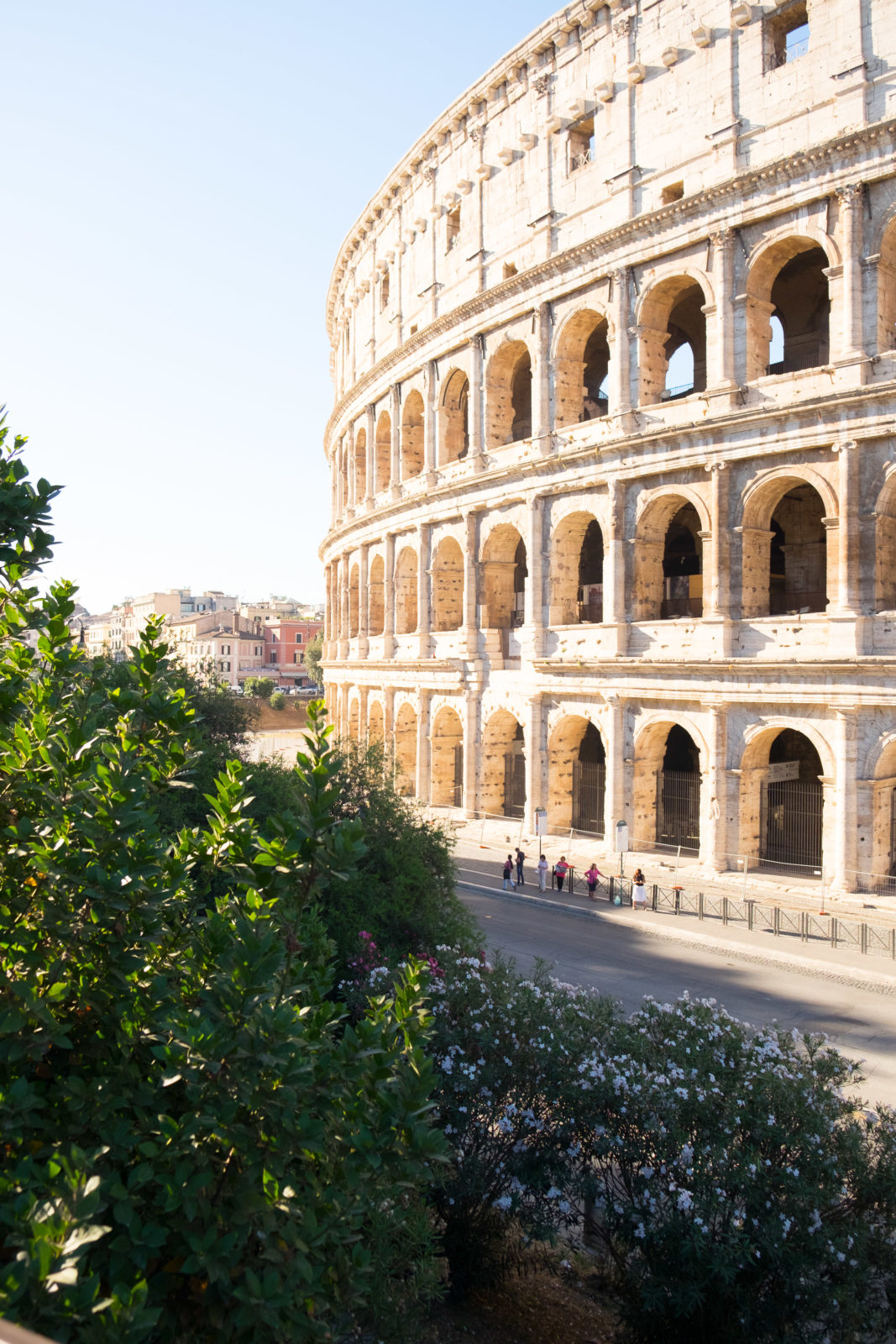 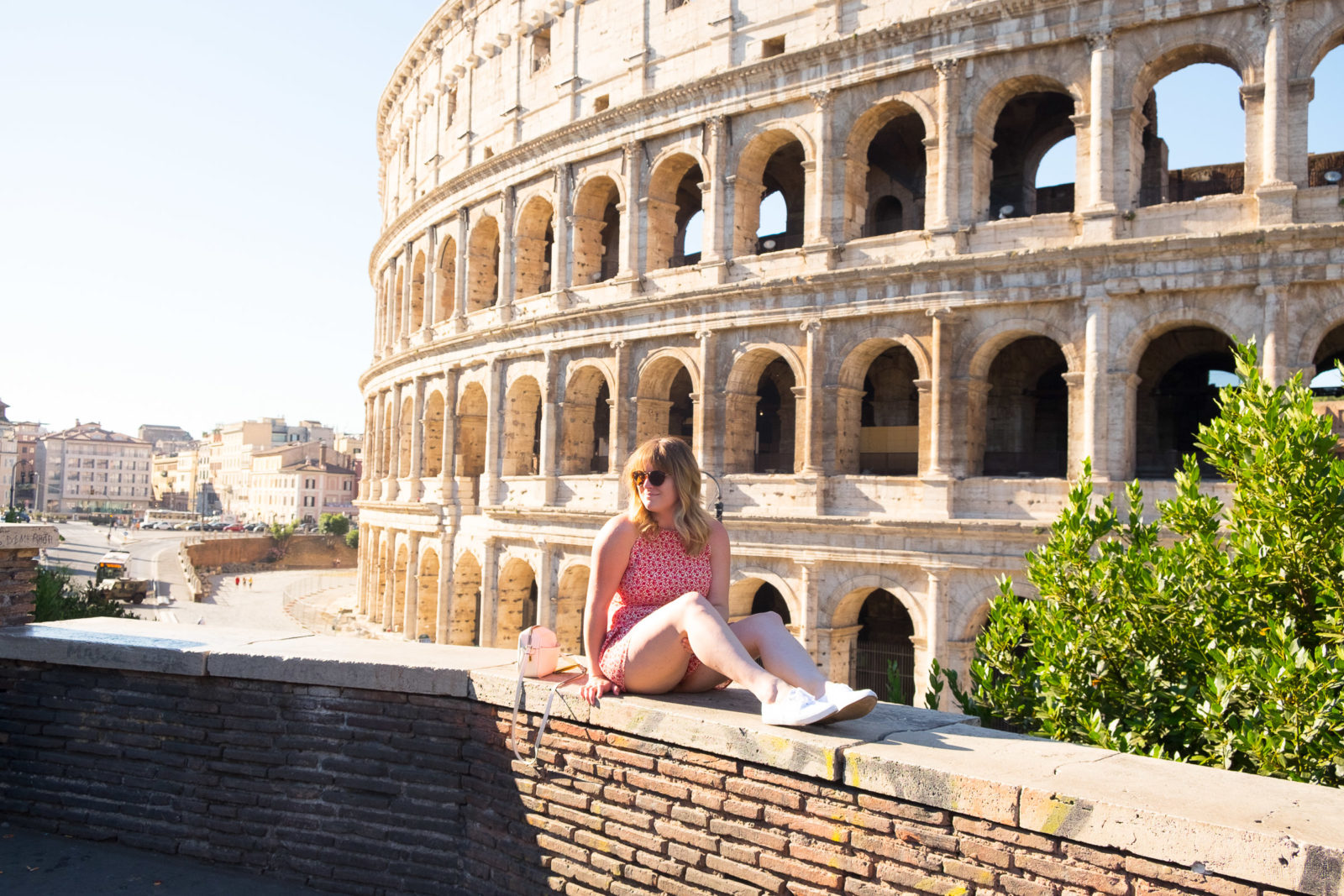 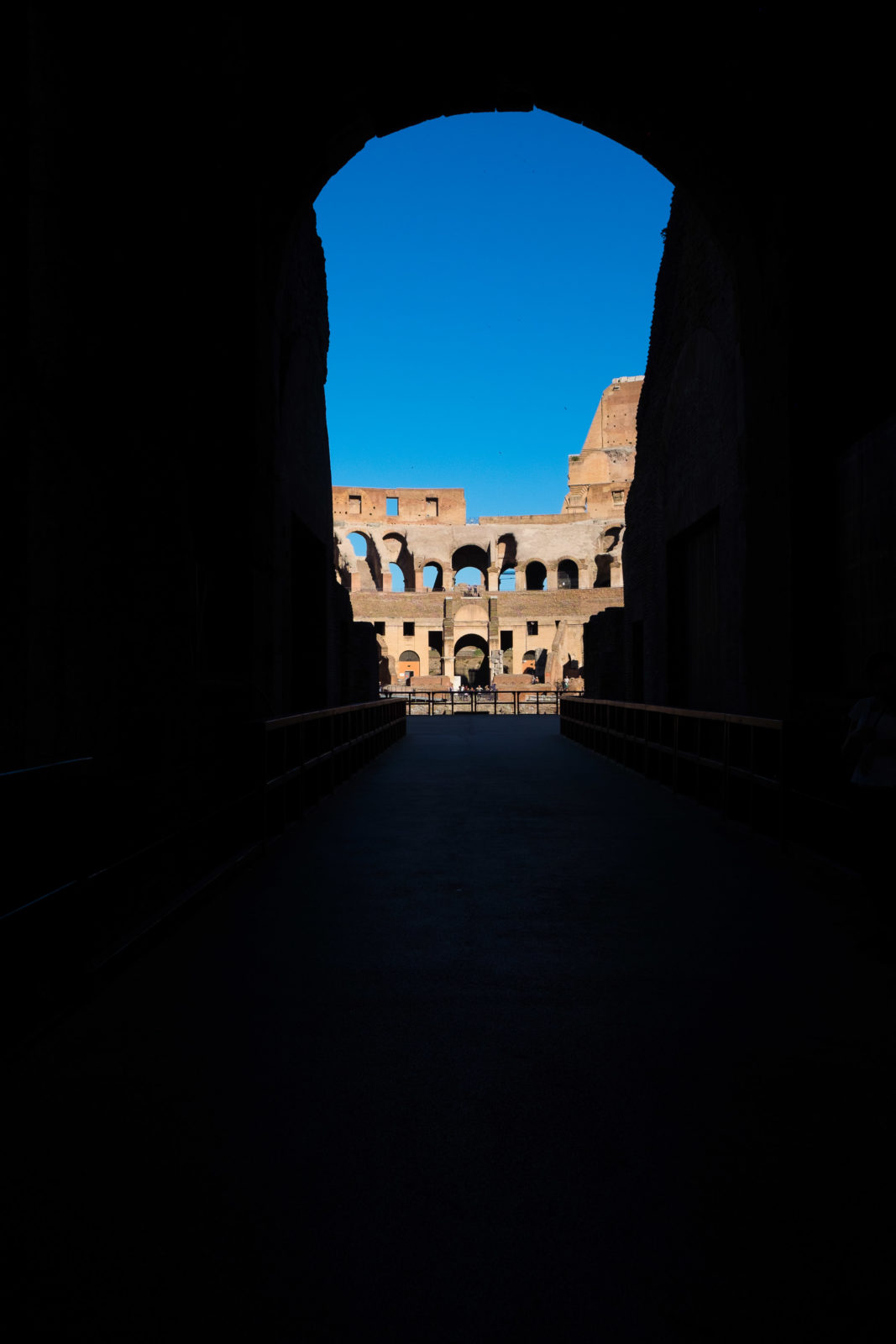 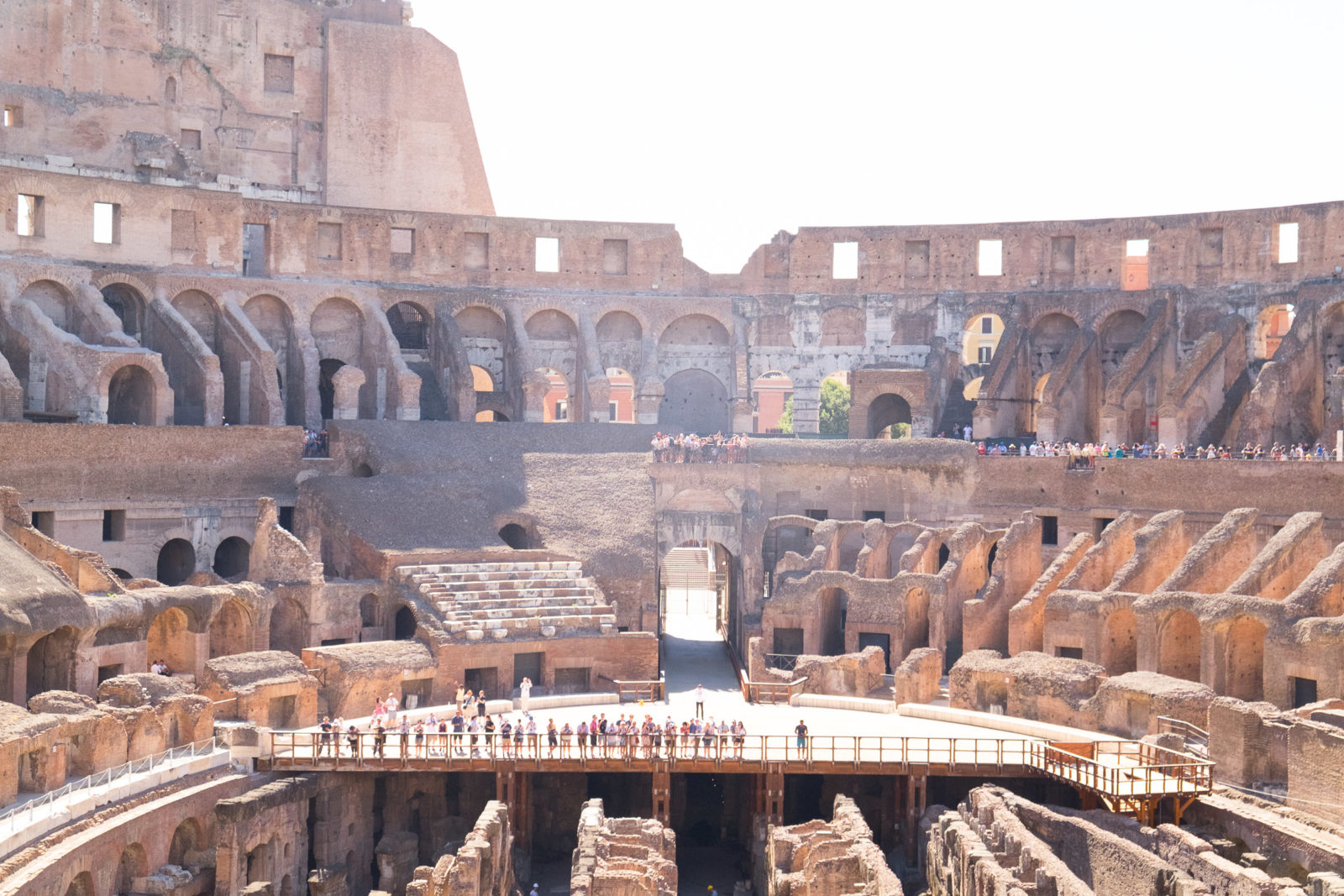 The Colosseum was by far what I was most excited to see. The key to getting as much done as you can with limited time is to truly plan out every day to the minute. I know you’re thinking that’s crazy, but it’s 48 hours in Rome I couldn’t waste a minute!

Lots of research went into finding the best tours and options for seeing all the sites. For the Colosseum, I bought tickets here. I wanted to be able to enter on the Gladiator entrance and the arena which you can’t do if you just show up at the Colosseum. Having a tour guide was something I knew I would want here as well. I felt like just watching Gladiator probably wasn’t sufficient to getting through the Colosseum.

Another tip is to take one of the earliest tours you can. The light over the Colosseum in the morning is absolutely beautiful. It was also very hot while I was there, so it was worth it to beat the hottest part of the day. 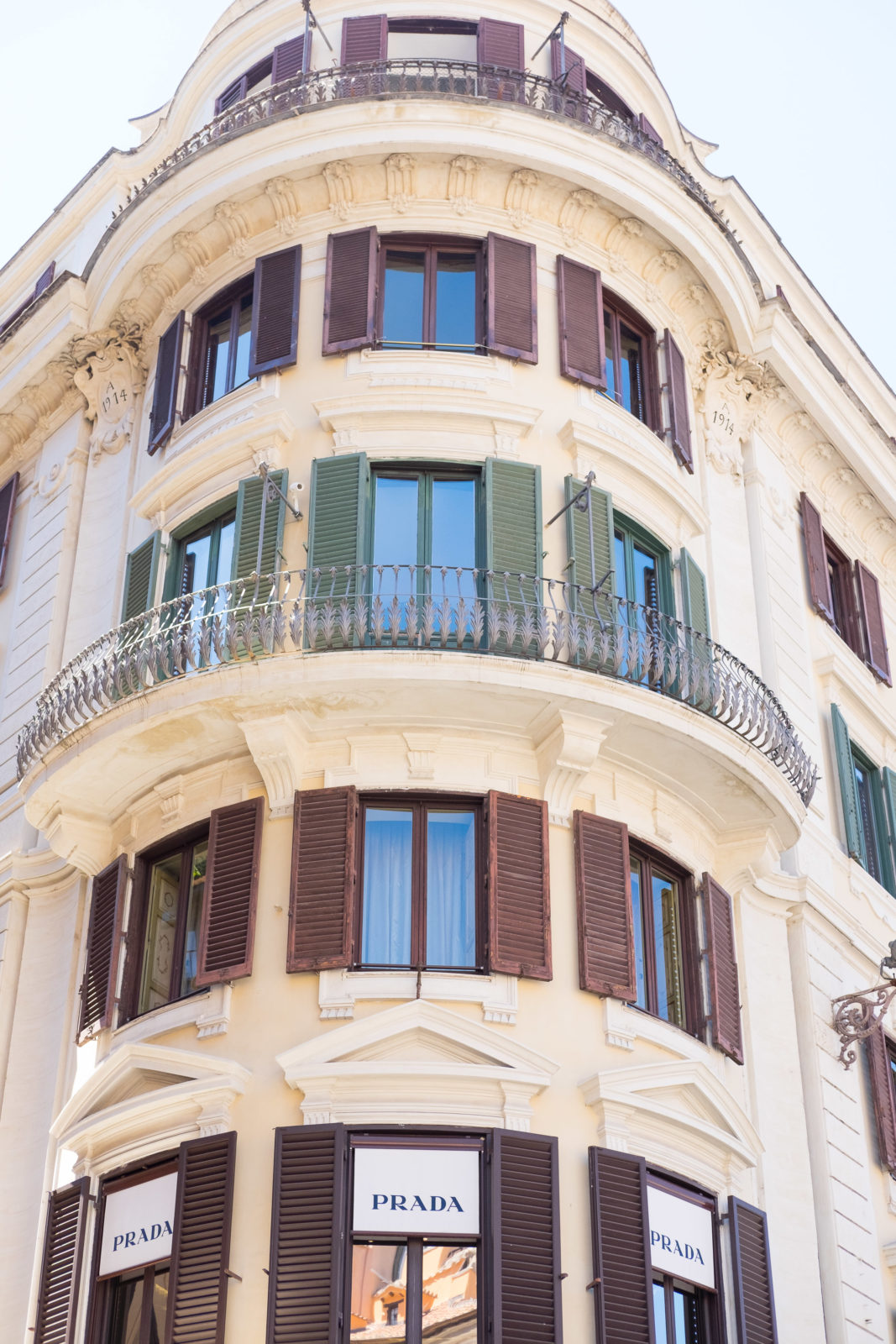 After a long, hot morning being creeped out by a history of people dying, I headed to some of the best shopping in the world. There’s something magical about shopping at Prada, Dior, and Chanel only feet away from the Spanish Steps. 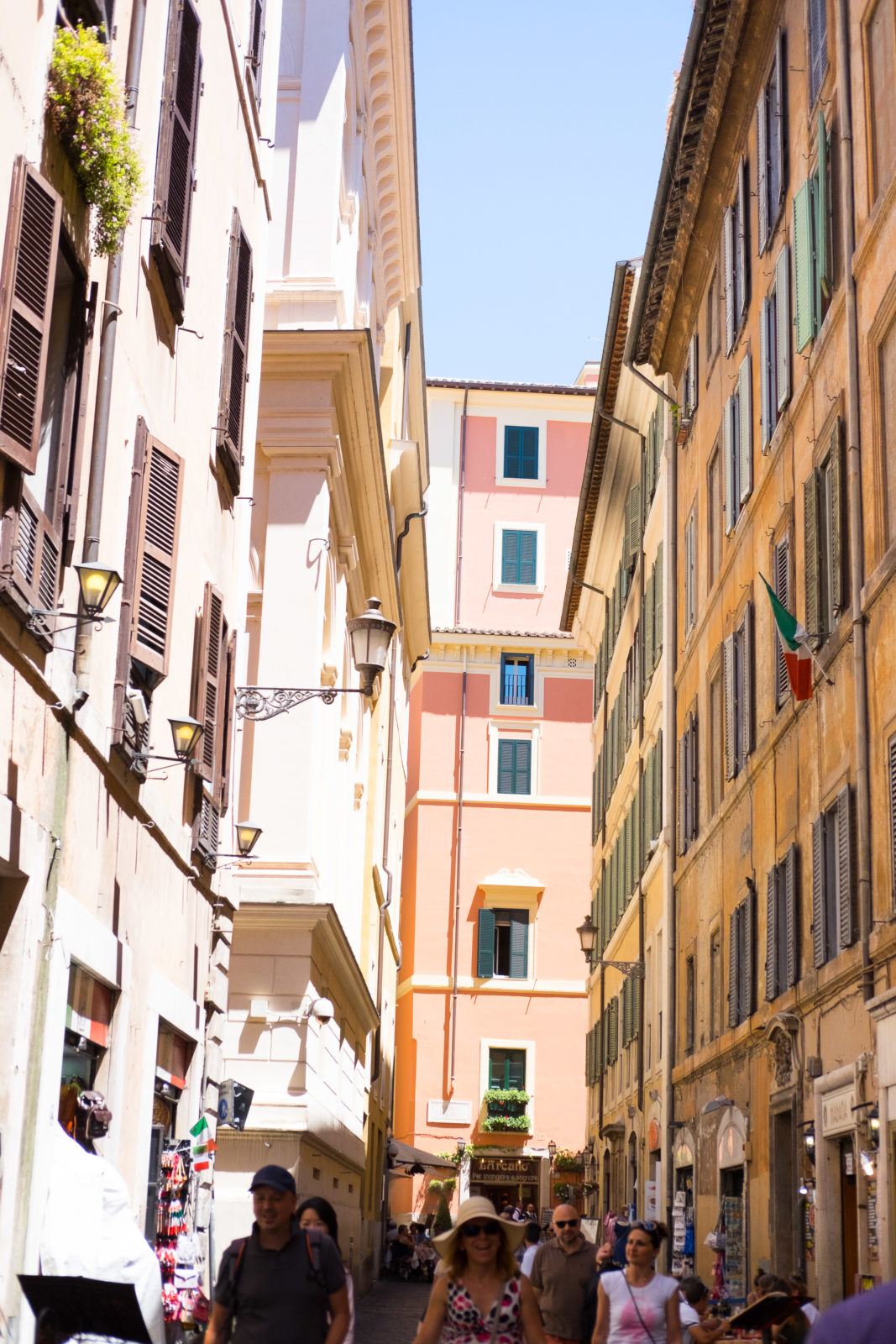 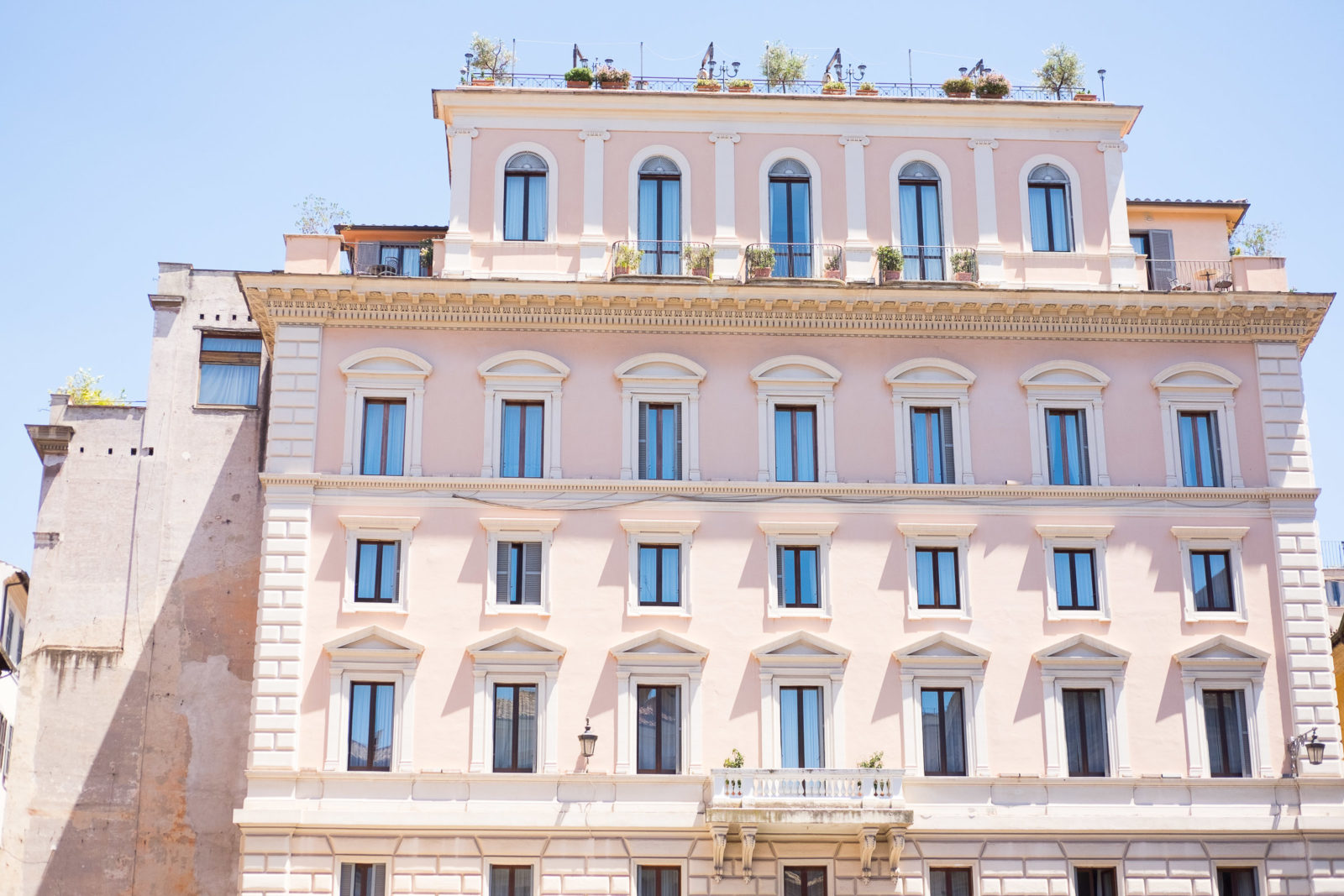 Also note the first picture of pink buildings, I refuse to crop out that lady’s pure happiness at being in my photo/Rome. I felt the same way. 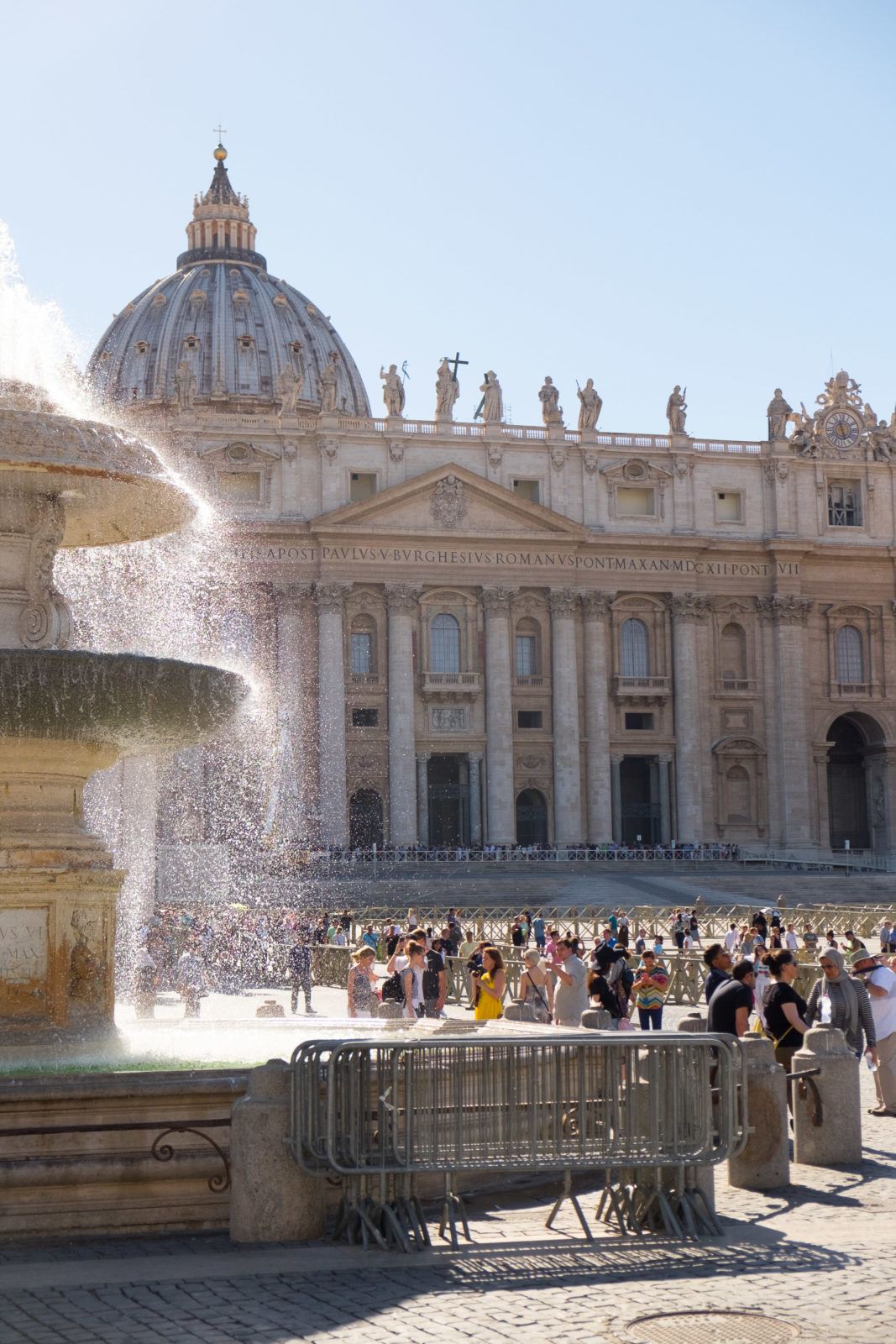 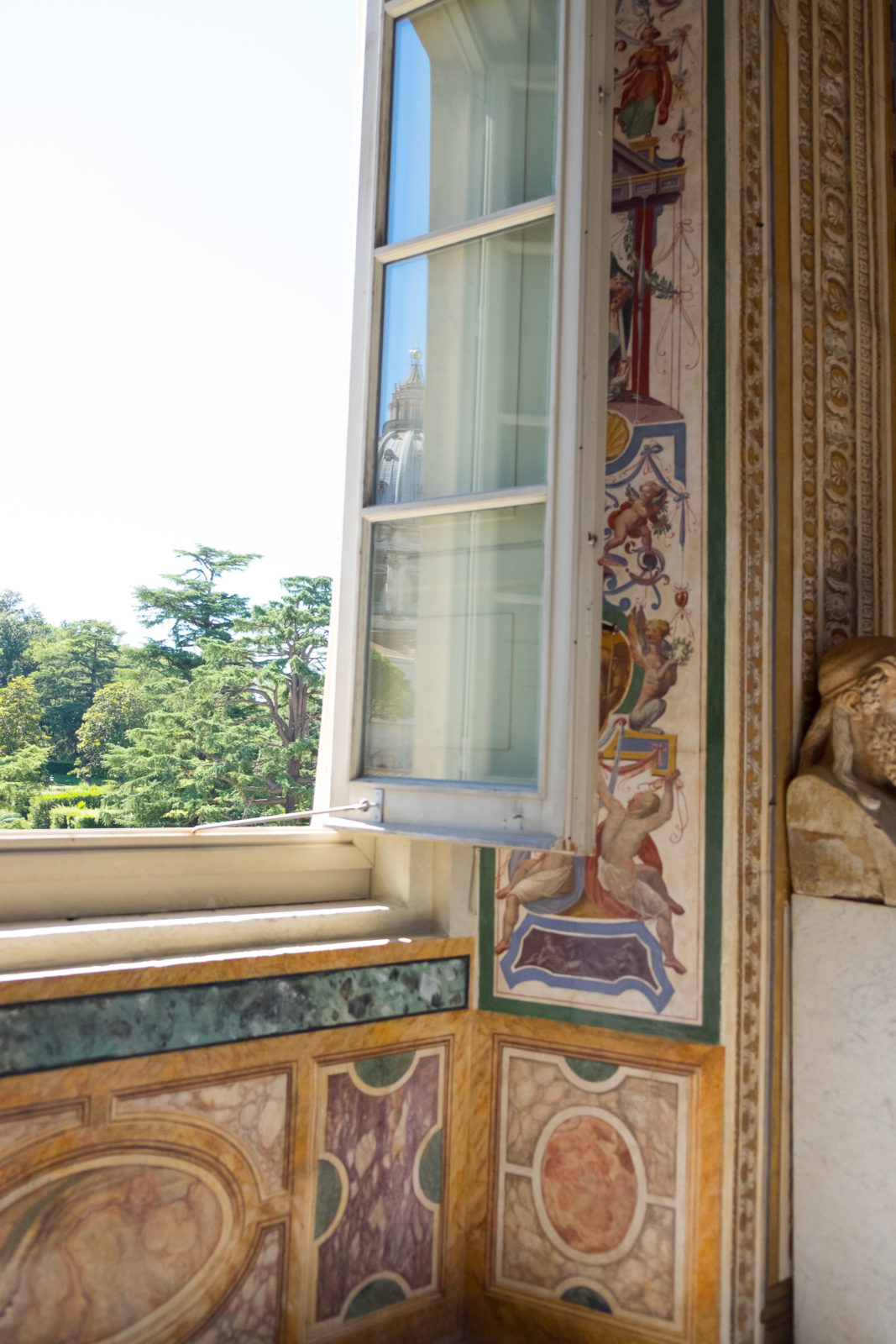 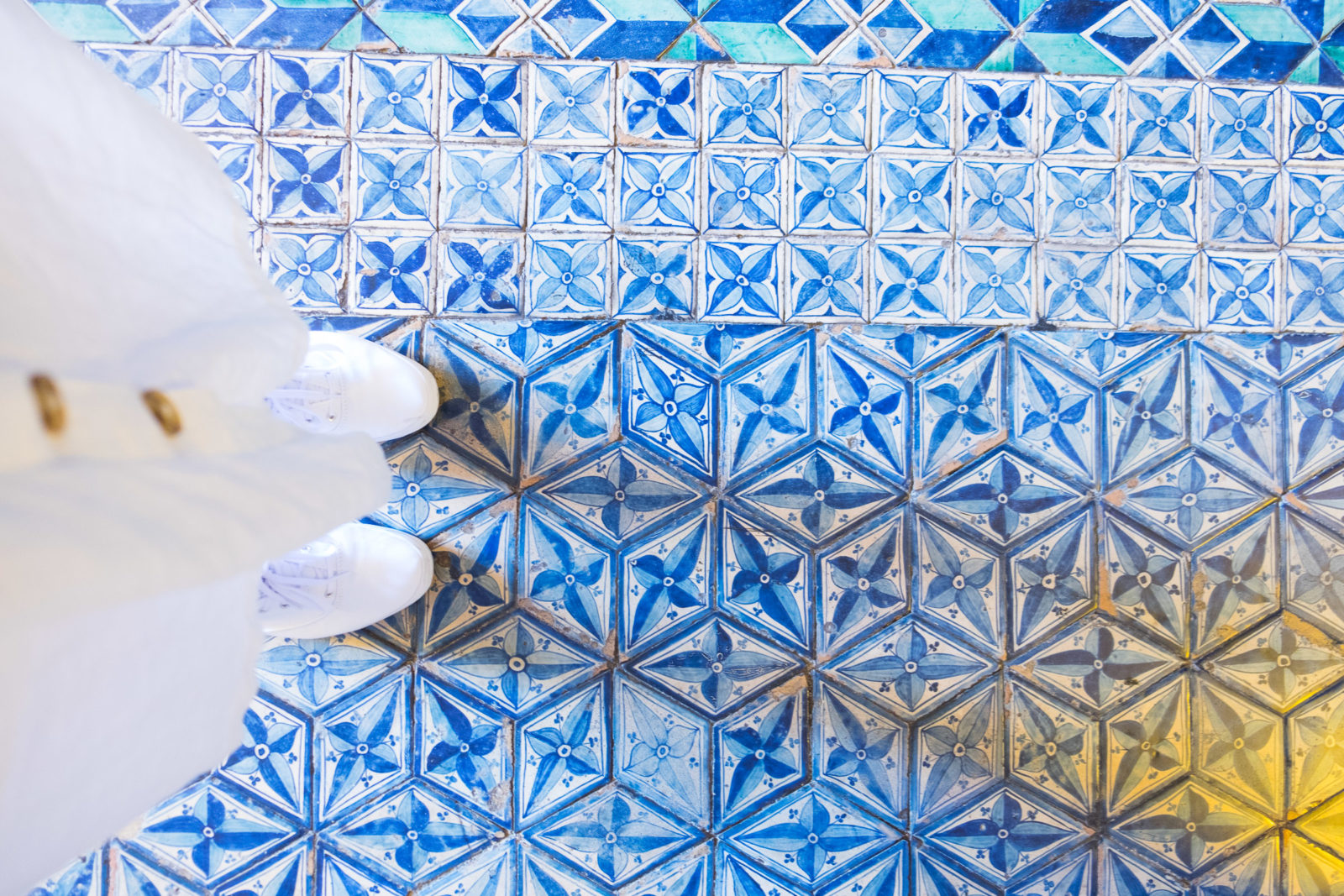 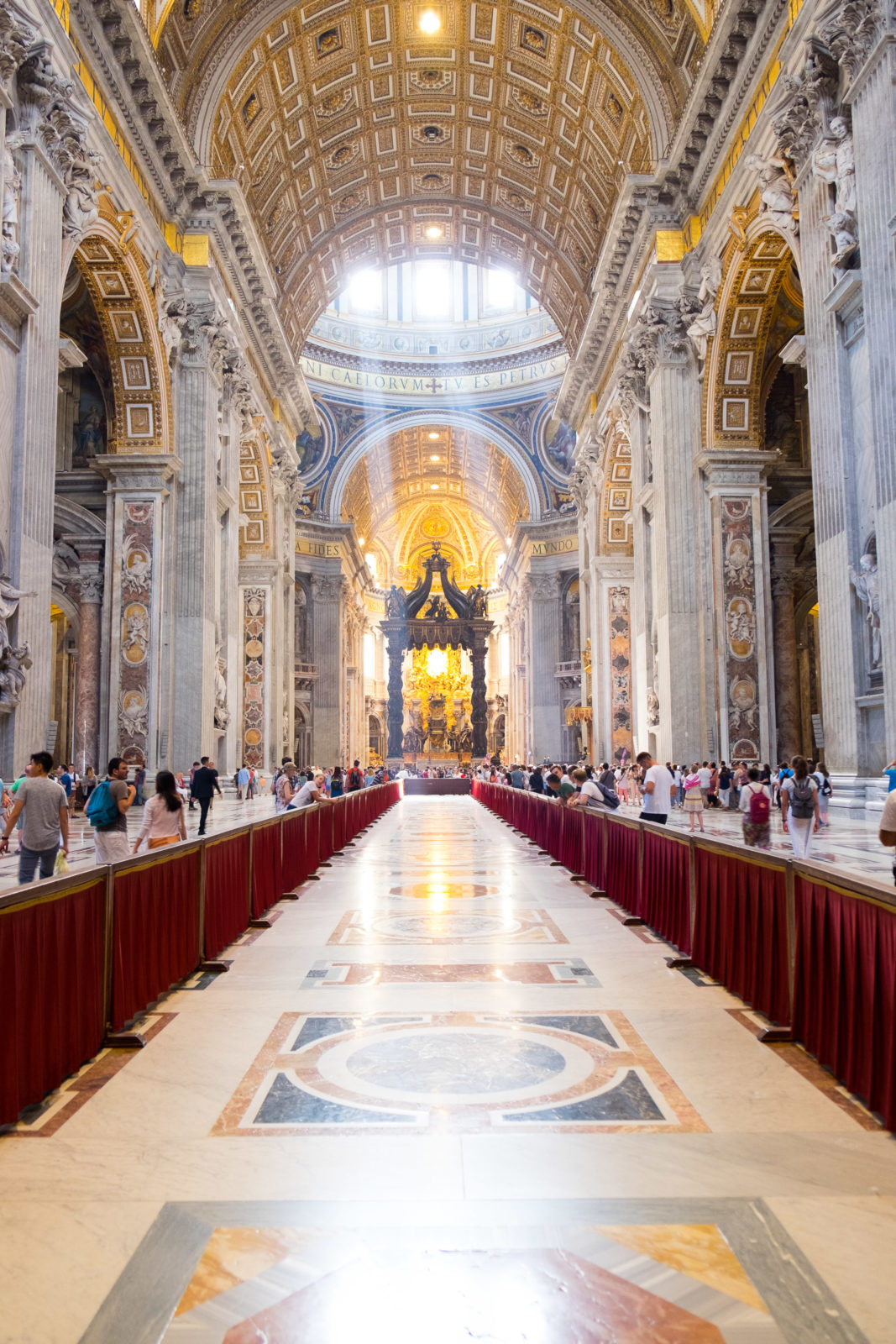 Another tour I knew I absolutely wanted to do was the Vatican. I was actually sort of on the fence of whether I’d get much out of a trip here. I’m not Catholic so I didn’t know how much I would really enjoy it. I ended up loving my time spent there. I knew the Sistine Chapel would be absolutely stunning, but I was surprised how much I enjoyed the rest of the Vatican museum. There was so much other amazing art and everything down to the tiles was beautiful. St. Peter’s was also absolutely gorgeous. It was so hot I could have used a quick jump in the fountains though.

I was limited on time the day I went so I only bought skip the line tickets here. They also offer private guided tours, which I wish I had had more time to do that. When I go back I will absolutely be doing a private tour. 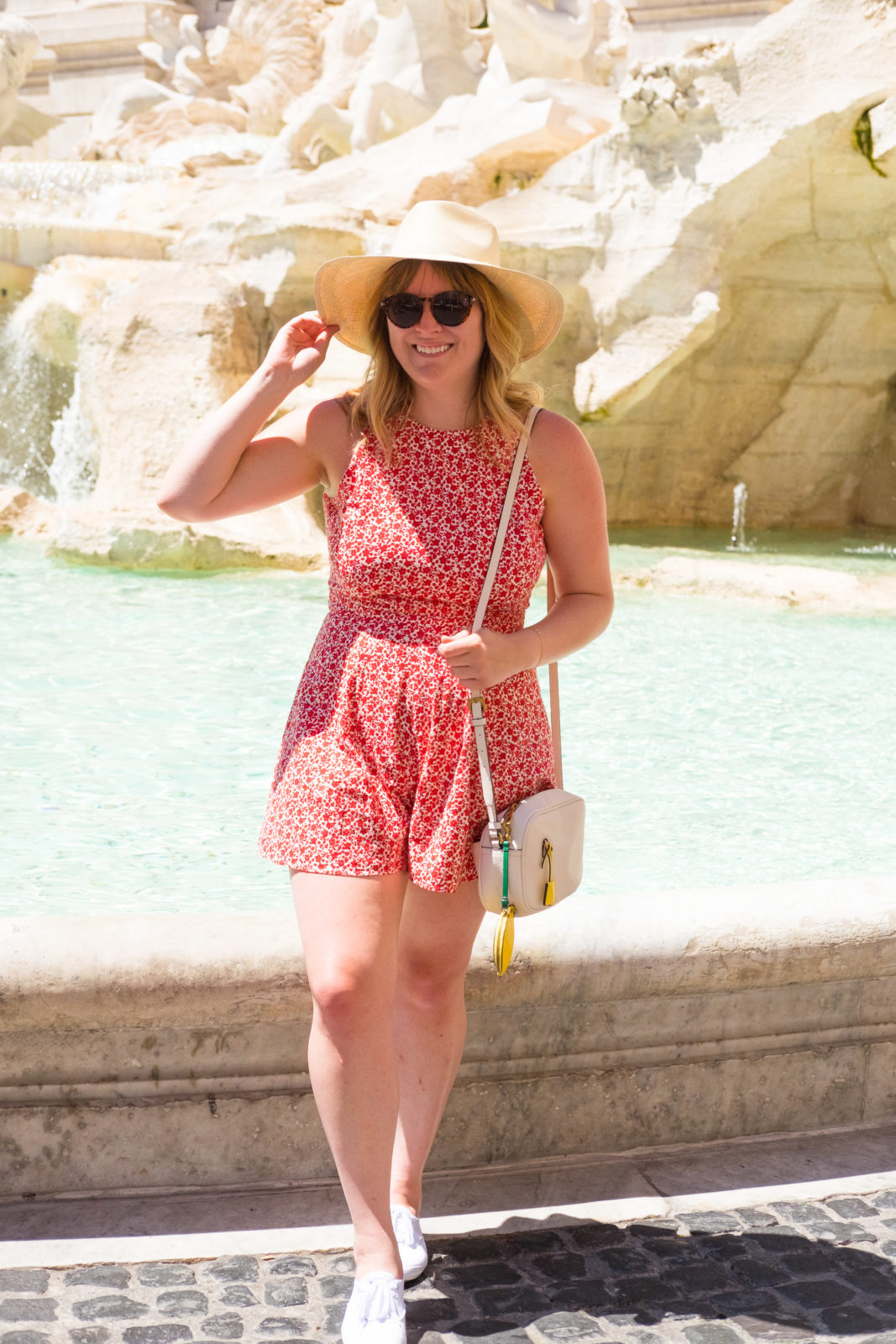 Luckily I found a fountain just a bit bigger…

I’ve mentioned before I’m a huge SPG fan so I always look at their hotels first when I’m traveling. Le Meridien in Rome is a new hotel. It used to be the Visconti Palace Hotel so you may see that when searching for it and when explaining it to cab drivers. Like all Le Meridien hotels it was gorgeous and everything was so comfortable and chic. The rooftop bar is also a major win.

I also think it’s worth noting my runner-up in hotels. The Westin Excelsior is gorgeous and very Italian in its decor. I was there in what might have been the busiest part of high season so I wasn’t willing to splurge on a massive suite. I would look into it going back though, the location is also amazing.

I got several recommendations for this adorable spot. The outdoor courtyard made for the perfect dinner. It was so hot during they day, but evenings and night were very comfortable for dining outside. I got the lobster linguine and it has ruined me for all other seafood pasta. I’d recommend a reservation, but I walked in later in the night and had no problems.

The number of times I’ve heard about this restaurant is out of control. So of course I knew I had to go. I got the concierge at Le Meridien to convince them to give me a reservation even though they’re always fully booked. Another reason to go to Le Merdien. It has absolutely the best cacio e pepe in Rome, which is the one dish you have to get when you’re in Rome. Do yourself a favor and search the location on Instagram and watch all the cacio e pepe videos.

Stopped in here for lunch of pizza and bread and it did not disappoint. The brunch looked amazing as well. Definitely recommend for a cappuccino stop or for a pizza. Or both, I won’t judge. 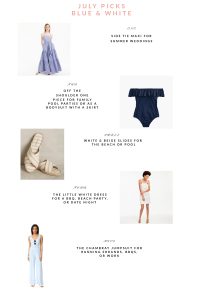 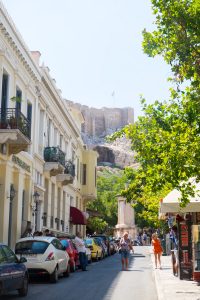