I Switched to Natural Deodorant and Here’s What Happened 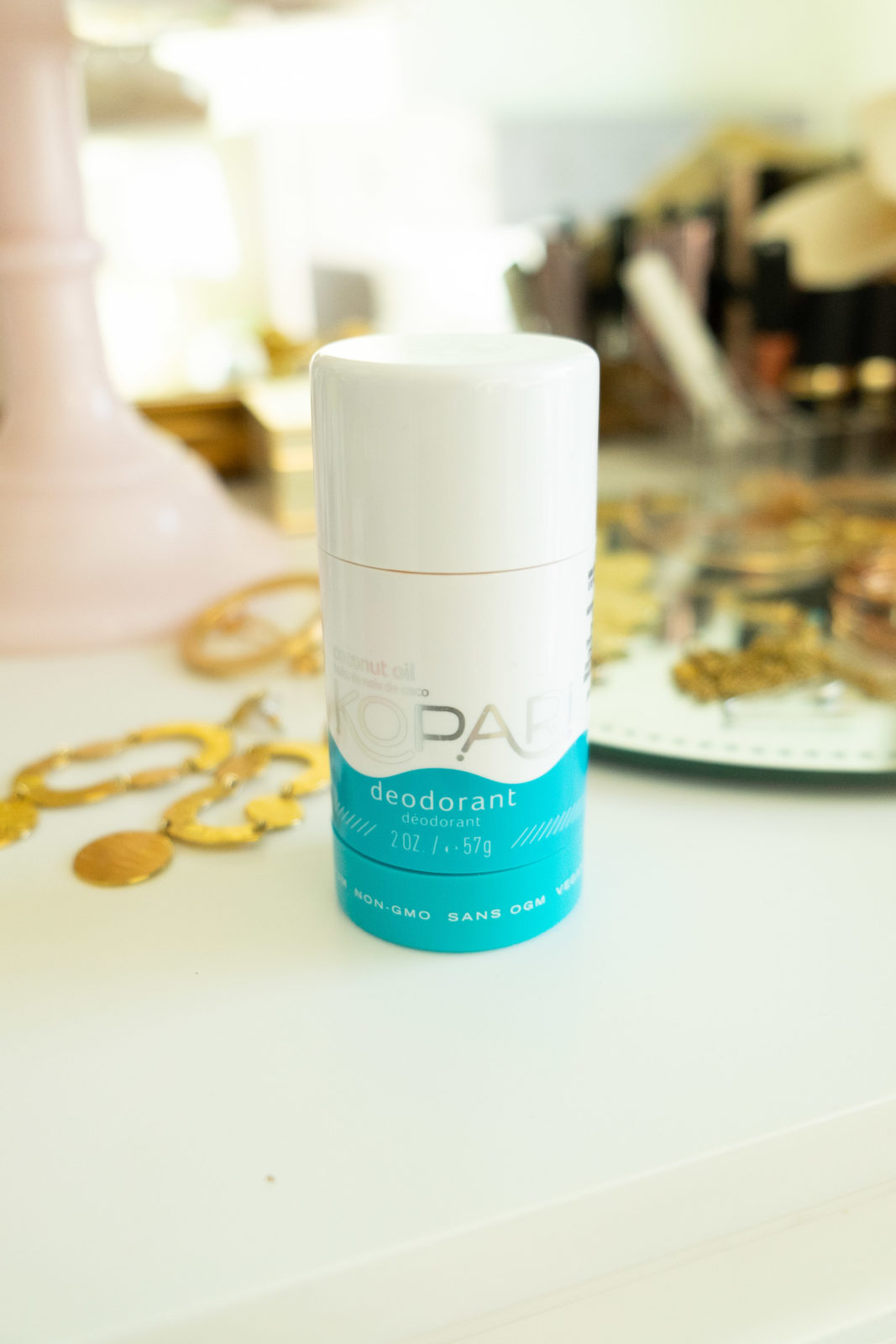 I had been seriously thinking about switching to a natural deodorant for several months. Of course I’ve been hearing a lot for the past few years about how we should all be using natural deodorant because regular deodorant is basically killing us all. Spoiler: it is. But here’s the thing, I have always sweated A LOT. As someone who has lived life with anxiety that means I am super high key all the time which means I AM SWEATING AT ALL TIMES.

So you can see why I’ve been hesitant to make the switch. I just wasn’t sure if natural deodorant would hold up all day. I also understood basically nothing about natural deodorant. So it had been floating around in my peripheral to-do list when one of my favorite beauty brands came out with their own deodorant.

I am OBSESSED with Kopari’s coconut oil products and have been for a while. Their coconut melt is the best moisturizer I’ve ever used for my body. And I am never without a tube of their lip balm. So I immediately ordered their coconut oil deodorant and didn’t look back. And no looking ahead either apparently. I kind of knew I should do some research on switching to natural deodorant, but had vaguely heard some things that seemed really negative. So I did what anyone would do in this situation, I just went blindly into it.

The first 2-3 days I spent a ton of time worrying I smelled bad. Which was really dumb, because I didn’t smell bad at all. But this also meant all my extra worrying caused me to sweat more and there were no issues with my deodorant holding up to that.

After the first 5 days I started to worry that maybe I should have read more about switching to natural deodorant. I didn’t have any weird side effects and could tell exactly zero difference than when I was using regular deodorant, but I just had this weird feeling. So I went to the Internet. Actually I just went to Kopari’s site and they had a whole guide about switching to natural deodorant. Long story short, your armpits can go through a detox period in the first 30 days of switching. The way aluminum deodorant works is to clog up your sweat glands to prevent sweating. So after years of using that, your armpits are going to need to get it all out.Sometimes this can lead to irritation, redness, bumps, etc.

I have experienced next to no side effects from detoxing. I’ve noticed a little redness sometimes, but nothing severe or even moderate and nothing that gives me any discomfort. Maybe my body is going to take longer to detox? Or it won’t at all? I have no idea!  What an exciting adventure!

I’ve been using it for about 3 months now and can easily say I’m so glad I switched.  I’d say overall, it works the same as aluminum deodorant for me. The things I’ve noticed: my armpits are smoother and not as dry. I guess I never paid a ton of attention but now I’m realizing that I had super dry skin under my arms. The coconut oil has helped so much with that. It smells very coconut-y, so if you’re not into that, this may not be the right natural deodorant for you. You smell the coconut for maybe the first minute you put it on and then it goes away. I do have to apply the deodorant at night, which doesn’t feel like a big deal to me and it’s not bad for me, so I don’t mind. I feel sort of silly for not having switched sooner, so I would definitely say if you’re thinking about it just do it.

Has anyone else made the switch? Have you tried Kopari’s deodorant? Or have any of their other products you love? I’d love to know your thoughts! 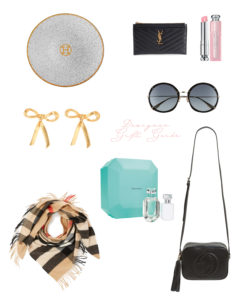 Friday Prizeday and The Art of Motivation 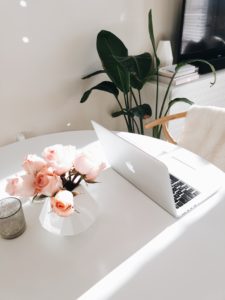